There’s a difference between a spacious pub or micro-brewery and a beer hall. The clue is in the name i.e. “hall”. It has to be cavernous on the inside so in all the years I’ve lived in Prague I’ve only ever recommended friends to go to one of my favourite Prague beer halls called U Vejvodu in the Old Town.

From the outside it looks like you are entering a regular bar with associated little courtyard beer garden and both are very nice. The secret to U Vejvodu is the basement. As you go down the steps you are walking further along and actually through the original building that was here and into what once would have been a courtyard now converted into one of the most popular Prague beer halls as pictured above.

Earliest records date the main building to 1403. Around 1640 we have the joining of different buildings and the first reference to brewing beer on-site. By the early 19th Century they also made vinegar here. The last major renovation was from 1909 with the addition of the “Presentation Room” in the basement yard which was in turn adapted to become a theatre in 1915. This was then transformed into the current restaurant in 1965. So, a fair amount of history.

It’s also a Pilsner pub so that means Pilsner Urquell of course and my own favourite beer called Kozel. If you like a fruit beer then try Gambrinus and non-alcoholic here is Birell. The Czech Beer – Font of Eternal Youth post details what to expect.

The food is hearty, filling and meant to be accompanied with a beer. This place will do at least 4 of the Top Czech Food Picks. Typically you’ll be looking at the most famous Czech meals including Goulash, Pork Knee and Beef Sirloin (mostly for tourists), Pork Neck and Smoked Pork (more for Czech tastes). For a long time I used to have the steak with pepper sauce here but it’s gotten too expensive. If you like cheese then there are some good options for both fried and pickled cheese. Basically if you are calorie counting then go somewhere else!

My Advice: It’s a great Prague Beer Halls experience but note the following:

1) The goulash is served with separate hot pepper so cut into that if you want it more spicy.
2) In the U Vejvodu side dish menu you should try the mix of bread and “Carlsbad” dumplings. Carlsbad (Karlovy Vary) dumplings are a mix of bread and herbs and not many places in Prague will do them.
3) Accordion music is standard and will move around the tables in the evening. If you want to avoid the music then either come here for lunch or book a table on the balcony.
4) The Pork knee is presented as skewered above a wooden chopping board. Looks interesting but totally impractical for eating from so I do not eat the knuckle here. 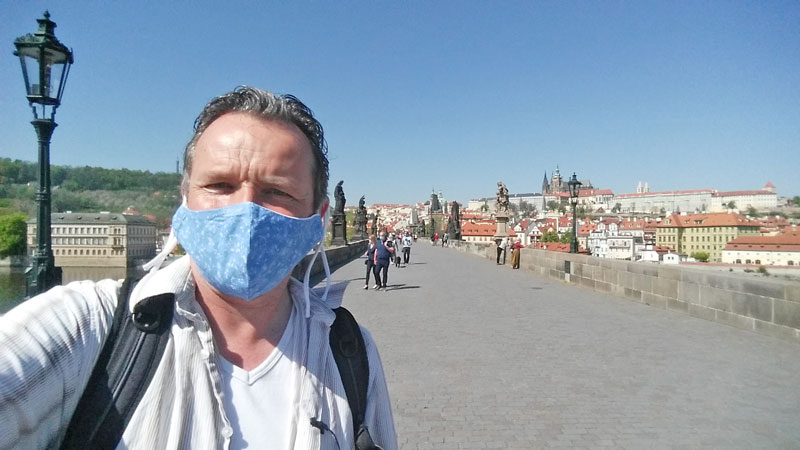 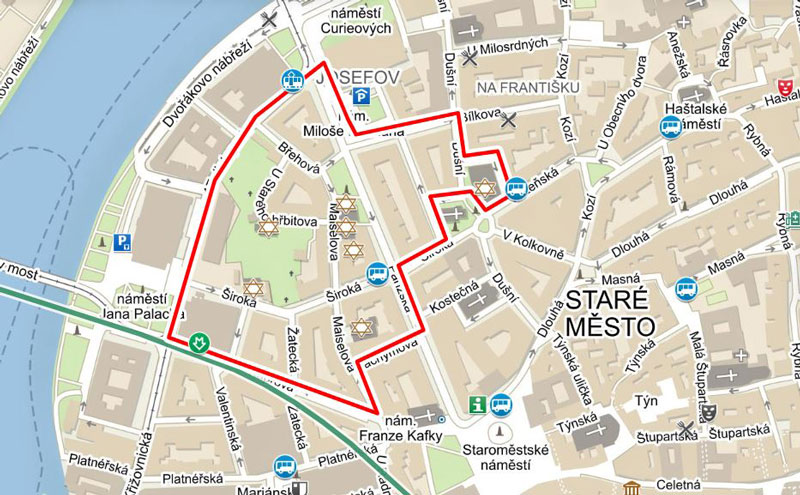