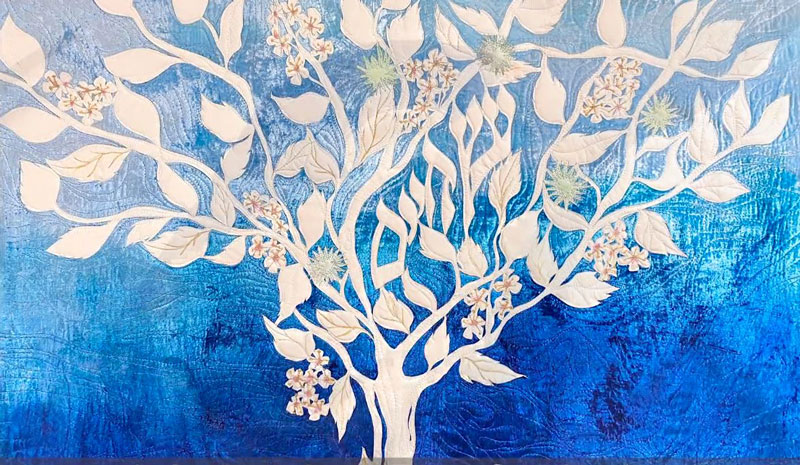 Journey of a Torah Scroll I was at an event at the British Embassy in November 2021 when I was introduced to a Rabbi called David Maxa and he asked me if I knew about the return of a Czech Torah Scroll. It would be a few more weeks before I understood what was a … Read More 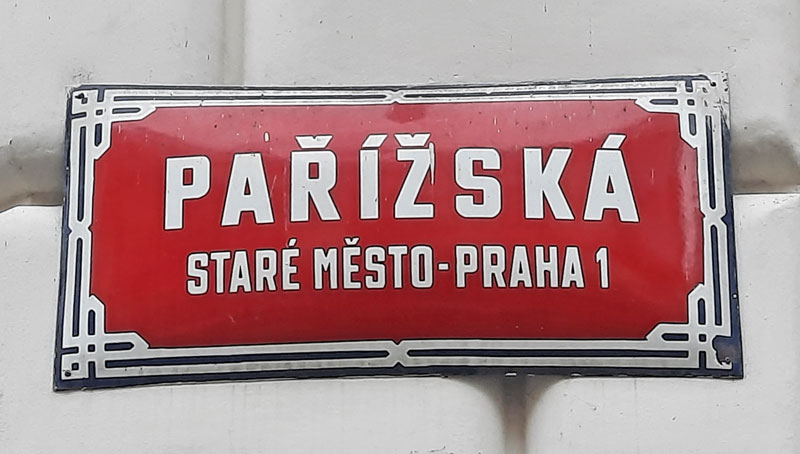 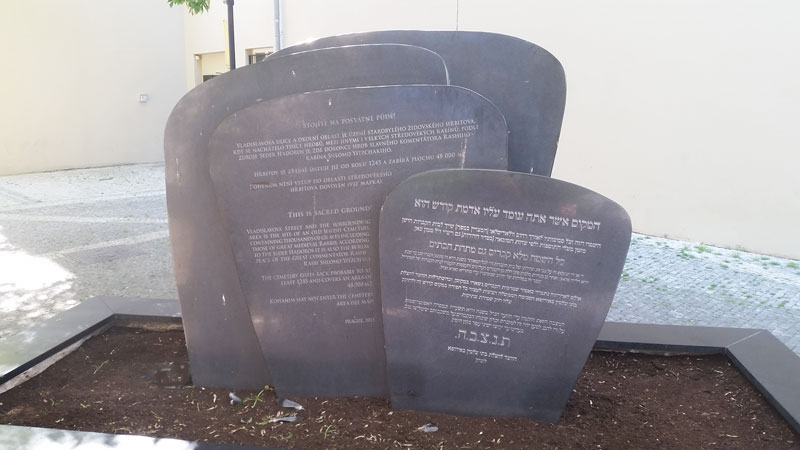 Prague Jewish Garden Not so fast, this is not some horticultural post about what grows in a Jewish garden. This relates to a cemetery close to Wenceslas Square that pre-dates the current Old Jewish Cemetery by 200 years and is recognised as the oldest Jewish burial ground in the country. In the mid-13th Century a … Read More 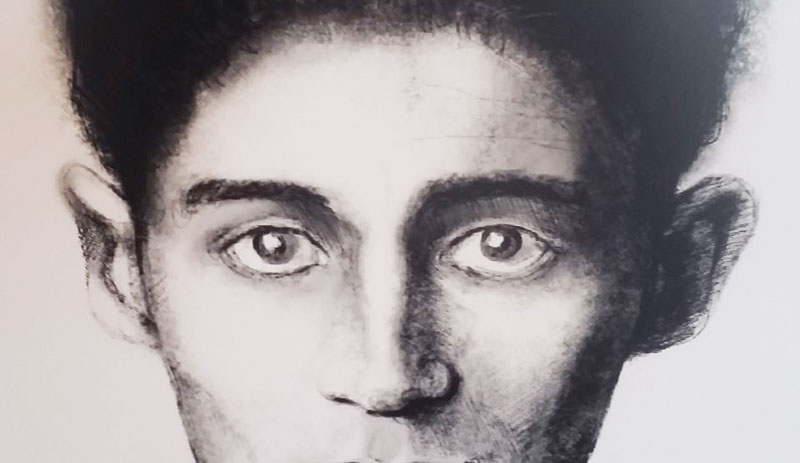 Famous Czechs – Franz Kafka As Franz Kafka lay on his death bed at the age of 40 on June 3rd 1924 he would scarcely have believed that less than half a Century later his name would be known around the world, his literary work appearing in more than 30 languages, his private letters and … Read More 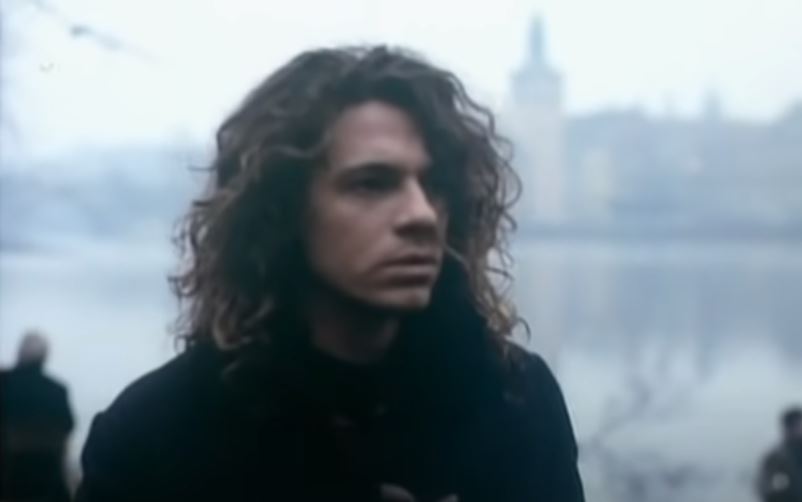 Prague and INXS For those of us in our 50s who still remember INXS and have at least two CD copies of the album “Kick” then that period between 1987 and 1997 was pretty special. I remember watching the Never Tear Us Apart video on MTV in 1988 and I remember being in a hotel … Read More 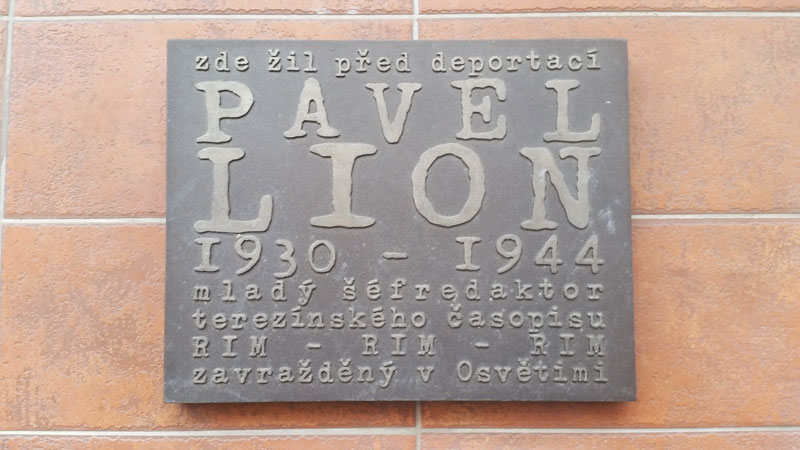 The Terezin Ghetto Editors It’s December 1941 and the Nazis had begun the deportation of the Jewish community from all parts of the Protectorate (what Czech was called during WW2) to the new internment camp called the Terezin Ghetto. By the summer of 1942 conditions were getting worse with overcrowding and the Jewish Council in … Read More 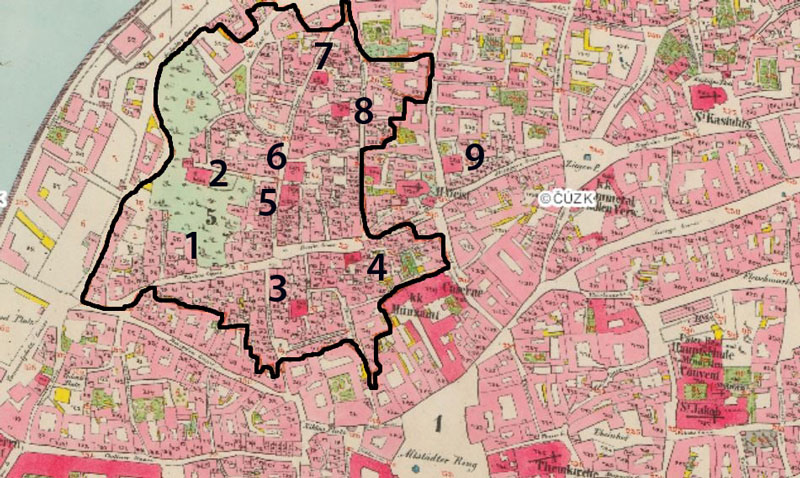 The Prague Jewish Ghetto Destruction On this post I’ll seek to give you an overview of the timeline and decisions taken which eventually led to the destruction of the Prague Jewish Ghetto. Before the year 1437 Jewish citizens in Prague could live wherever they wanted and there is ample evidence to show that they had … Read More 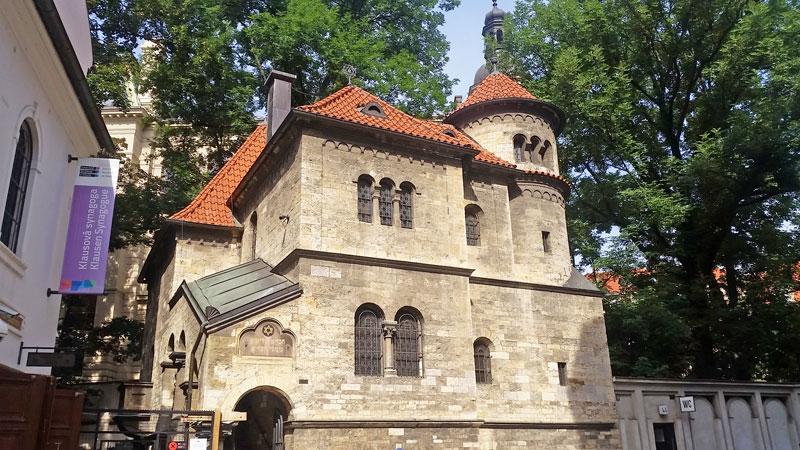 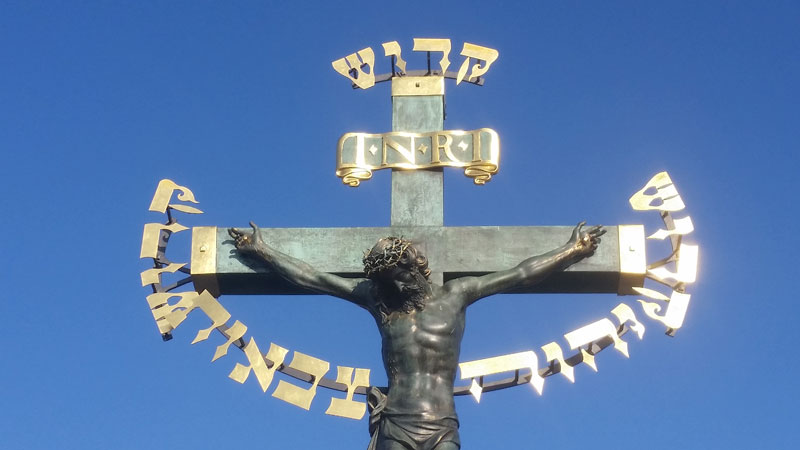 Prague Calvary The official title is the Statuary of the Holy Crucifix and Calvary. You may think this is just another statue on Charles Bridge. Actually you will find out that it was the original figure on the bridge, the most historic and the most religiously divisive. We’re talking legends and blasphemy. There are two … Read More