As usual, an idea for a page gets triggered into action by an event. That event was learning that Novy Prostor (NP – in English it means New Space) had published it’s 500th edition in July 2017). It launched in Czech in 1999 under the name “Patron” but changed to Novy Prostor in 2001.

What Is Novy Prostor?

It’s a magazine, also known as a “street paper” in Czech language (there is one English page) with articles and details of upcoming events etc. It can only be sold by accredited street vendors. It’s not a new idea as this style of paper can be traced back to the “War Cry” Salvation Army sellers in 19th Century England. Street papers the world over have the same ethos i.e. to publish social issues and to be sold by people perceived to have become disconnected from society. Right now more than 20 million street papers are being sold around the world in 35 countries in 24 languages.

Who Is It Aimed At?

For a reseller of Novy Prostor it’s main purpose is to allow people, who otherwise might not have any legal way to make money, to sell it and earn some cash. The people who resell the magazine usually have social issues of some kind so they are kind of outside what is called “society”. Some are homeless but not all. If you are English then NP is the Czech equivalent of the BIG ISSUE. The rules are the same, the reseller buys the magazine at a discount and resells to the public at list price so the seller keeps the difference. A buyer must be somebody who understands Czech as all the content is in Czech but generally if you buy NP you are more concerned about giving the person some money rather than the editorial.

Who Sells It and Where?

In Czech, anybody aged 16 or over can register with Novy Prostor to be a reseller and residence “papers” are not required. They reseller must abide by certain rules relating to their personal appearance, interaction with the public and other NP sellers. Each new reseller is assigned a specific area (you can see these “pitches” on the NP Website http://novyprostor.cz/prodejci-a-prodejni-mista) and if you click on the markers you’ll also find ID pictures and numbers. This was how I learned the names of people like “Petr” at the Charles Square Metro or “Eva” outside the Main Train Station (she’ll be sitting with two dogs on the first bench).

Currently it costs CZK25 to publish a Novy Prostor magazine and the list price is CZK50. This is clearly written on the magazine itself but, consider paying CZK100 (as the reseller keeps CZK75 that can pay for 3 nights accommodation on the Hermes Boat if needed). The reseller should have a visible NP ID badge with name and number. The same number should be on each copy of the magazine.

You’ll find several branches of the “Lokal” restaurant chain in central Prague but not many people realise one of the things on the menu. In Czech its “Obed pro dalšího”. In English it translates as “lunch for the next” or on the menu it’s usually “a good cause”. Basically you add this menu item to your bill and it gets translated into a meal voucher for a Novy Prostor reseller or otherwise homeless person. That pays for a homeless or socially deprived person to get a hot lunch and a drink. Read about how you can Buy a lunch for a Homeless Person.

For an example of the homeless made good then be inspired by the Story of Bohumil Fiala. For an interesting investigation into homelessness check the HoBohemia page and for a look at one of the homeless services here in Prague check the Hermes Boat page. 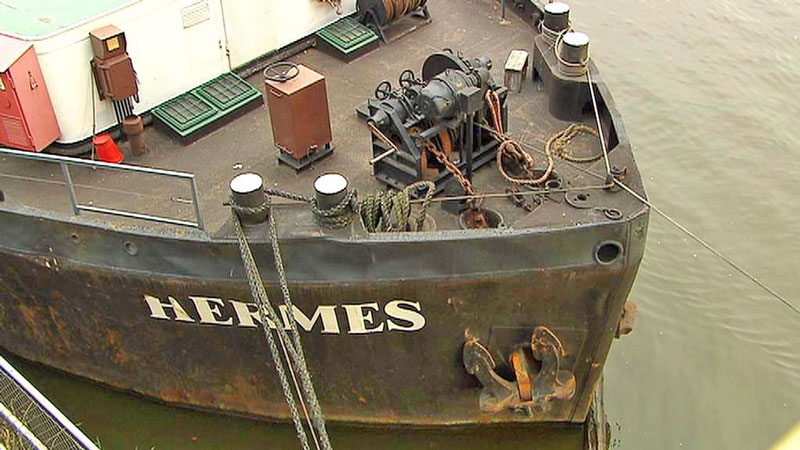 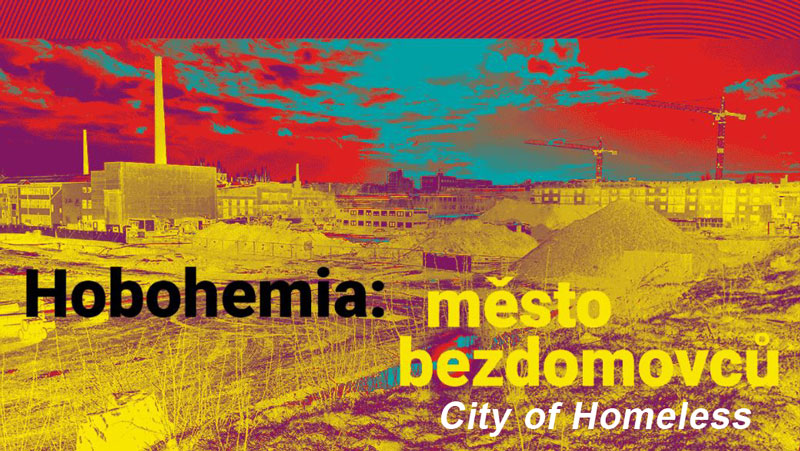