The Inspirational Story of Bohumil Fiala – A Lesson For Us All

We’ve all done it. Walking through a park, there’s a guy slouched on the bench with a bottle of beer or box of wine next to him. We take a quick glance and then look away. What would happen if somebody decided to stop and ask a few questions, took a couple of pictures and wrote about him?

Now what about if, reading that article, somebody recognised him. What if they recognised that he had been their teacher, the Dean of their faculty, former paratrooper. What could they do? Here’s the story of Bohumil Fiala.

In 2013, 43 year old Bohumil Fiala had a good life with a supportive family, a job as Dean of the School of Business Administration of the University of Silesia and a wide circle of personal and academic friends. In 2014, following a reorganisation, he lost his job and began what could only be described as a meteoric descent. Beginning with a failure to find gainful employment with either vacancies unavailable or being over qualified for posts. Turning to alcohol, his family life failed and he went onto the street and the descent into alcohol continued almost to the point of suicide. Now homeless and sleeping in a local Ostrava park, one day a young student called Lucie Matysova stopped and talked to the man to find out something about him. On 16th September 2015 published her interview on a Czech Facebook page called “Bez Domova” (Homeless).

It was the story of desperation. An academic man who had enjoyed sport and especially running but had been fighting with alcohol his whole life and suddenly there was nothing holding him back. His closest family had disowned him. Therapists had failed to reach him. An attempted suicide left him with cut nerves in one of his hands now twitching uncontrollably. “I am Qualified”, “I am Qualified to be Homeless” said Bohumil Fiala PhD (philosophy), published author, former university Dean, now a man regularly drinking 8 litres of wine everyday. A man grateful for somebody prepared to listen to a story.

Former students read the story of Bohumil Fiala and decided that they would try and help. A social media campaign gathered more than 2000 former students and colleagues and a rescue fund was set up. Many got involved, again stimulating the old teacher, giving a reason for living, reintroducing him back to a normal life. Going with him on trips, helping with simple tasks and offering places to stay. The students were able to switch him from the abuse of wine to the abuse of beer but then to reduce this addiction day by day until he was back in control. In 2016 a simple job was offered and an apartment secured and then Bohumil Fiala made a decision.

As a former army paratrooper he had been a fit man who had run marathons in less than 3 hours. In September 2015 Bohumil Fiala was drinking 8 litres of wine per day. In 2016 he started to run again and set himself a goal that on the date of the Prague Spring Marathon, that he would compete.

On May 8th 2016 Bohumil Fiala completed the Prague Marathon in a little over 3 hours. In his own words “They [the students] believed in me when I stopped believing in myself”.

At the time of writing, Bohumil Fiala has now moved from his native Ostrava to Prague. He works as a fund-raiser for HOPE which is a not-for-profit Christian organisation that helps the homeless and other people in need. He still runs and uses running as an outreach method to build confidence in those people in need.

The Story Of Bohumil Fiala 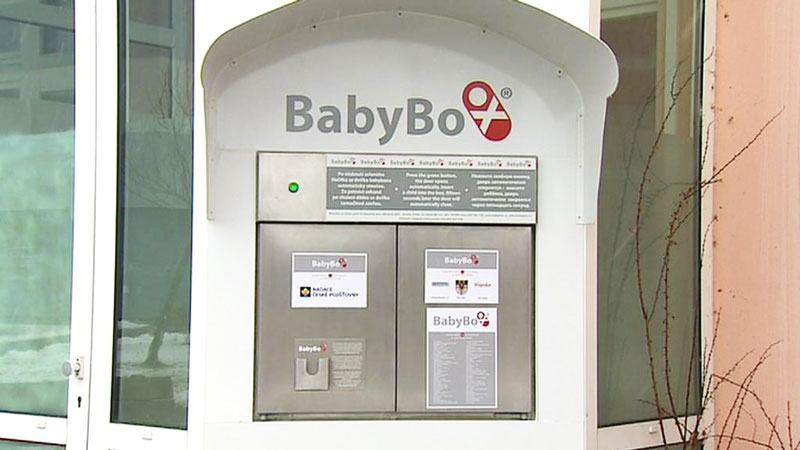 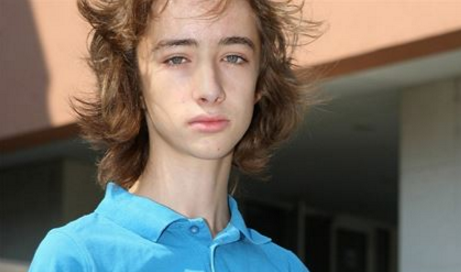