The Prague Marathon – A RunCzech Event

There are a number of Races throughout the year in different cities in the Czech Republic. The 26.2 mile (42Km) Prague Marathon is usually in the first week of May and is organised by RunCzech. It’s scheduled to be an early-May event i.e. first or second weekend in May and the Sunday is the actual race day. Prices for a basic entry start at @60 Euros but you have to get in early as the higher your start number, the higher the cost. Anybody over start number 6401 will pay @110 Euros.

Who are RunCzech? Where is the PIM?

Since 2012 RunCzech http://www.runczech.com/ has been the overall umbrella company responsible for the organisation and regulation of what used to be the PIM (Prague International Marathon), Spring Half Marathon and Running league Grand Prix within the Czech Republic. For example, preceding the Prague Marathon will be a half marathon about a month before the main event also handled by RunCzech. It’s a picturesque course largely along the riverside. RunCzech co-ordinates with the city and provides all of the amenities for the runners.

The Prague Marathon is also called the Prague International Marathon. The record men’s time of 2:05:39 was set by Kenyan athlete Eliud Kiptanui in 2010. The record women’s time of 2:22:34 was set by Kenyan Lydia Cheromei in 2011. The race limitations are that the capacity is set to 10,600 competitors and it has a cut off time of 7 hours. It usually runs laps of the same course. The starting gun is fired at 9am on the Sunday with the professional athletes followed by serious amateurs and finally the fun/charity runners.

Where are the Best places to see it?

The May Prague Marathon starts and finishes on the Old Town Square so that will be packed with official areas and people but if you want to see the massed starts then it’s the place to be or anywhere in Paris Street. The actual route is published on the website but usually a second really good place to start with is to go up to the Metronome in Letna park. This allows you to see right down Paris Street to the start point so you’ll see all the runners coming towards the river and then turning onto the river road in the direction of Karlin. With over 10,000 people competing you should have at least 60 minutes of watching the runners as there will be a staggered start. After the start you’ll probably want to come down to river level to see the runners up close or head for the area around one of the water stops.

What about travel and transport disruption?

You’ll start to see pedestrian restrictions due to fencing from late on Friday. Traffic and pedestrian restrictions in the Old Town will start appearing on the Saturday morning after 8am. The river road will be closed and tram lines will be re-routed. The only public transport unaffected will be the metro. Charles Bridge will be closed to pedestrians during the event. If you want to cross the river and avoid the Prague Marathon then my advice is to use Legie Bridge down by the National Theatre.

Are you a runner? Read the inspirational story of Bohumil Fiala. 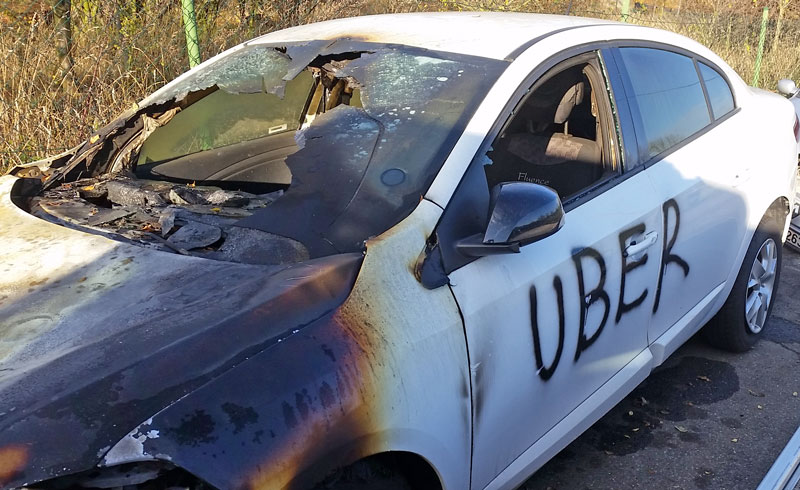 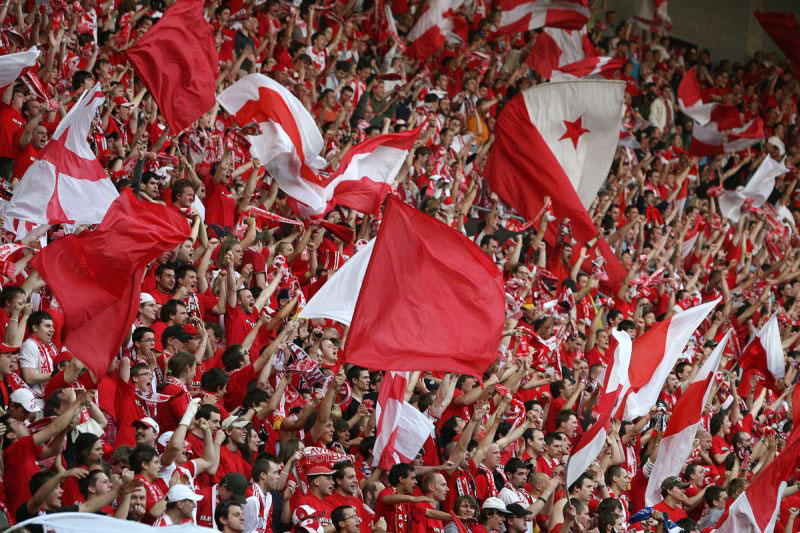