Vaclav Havel was president of the Czech Republic when I first came here in 1996. He was obviously held in high regard by many and certainly those with artistic/cultural backgrounds. He was a reluctant president and known as a politician with a heart.

This all started back in 2002. Havel had been elected after the end of the communist regime and was coming to the end of his second term as Czech President. It was already known that he would likely be replaced by former finance minister and architect of the Czechoslovakia Divorce, a man called Vaclav Klaus.

In November 2002 artist Jiri David got permission to install a huge neon heart on one of the towers of the Burgraves House at Prague Castle. If you could see the castle, then you could also see the heart. This was after Czech had joined NATO which was holding a summit here at the time and before joining the European Union. It was 17m wide, 15m high and weighed 300Kg. Fun Fact – an arts protest group covered the left half of the heart and by covering part of the right half they turned it into a question mark, just for one night.

Vaclav Havel had died in 2011 and by 2016 his widow Dagmar Havlova asked sculptor Kurt Gebauer to make a memorial artifact. It seems that he took inspiration from Jiri David and created a model of a heart. This was unveiled on 4th October 2016 at the New Stage Theatre (Laterna Magika) on the day before what would have been Havel’s 80th Birthday. Visitors could write on the heart i.e. text and/or pictures. Kurt Gebauer then engraved the writings and produced the heart pictured which can be found at the Vaclav Havel Square, basically the internal courtyard of the National Theatre. This Havels Heart is on the route of the Prague City Walking Tour.

You will only ever see versions of the public Havels Hearts from December 18th, the date of his death, until the last candle has burned out which will take at least 4 days. These temporary memorials are usually cleared away by the 23rd in time for Christmas. There will definitely be one in Vaclav Havel Square and Wenceslas Square. The one pictured is from Jungmann Square. 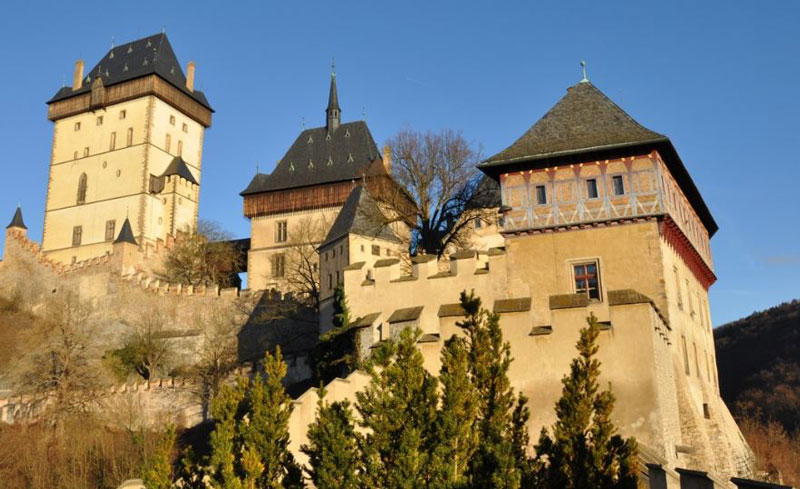 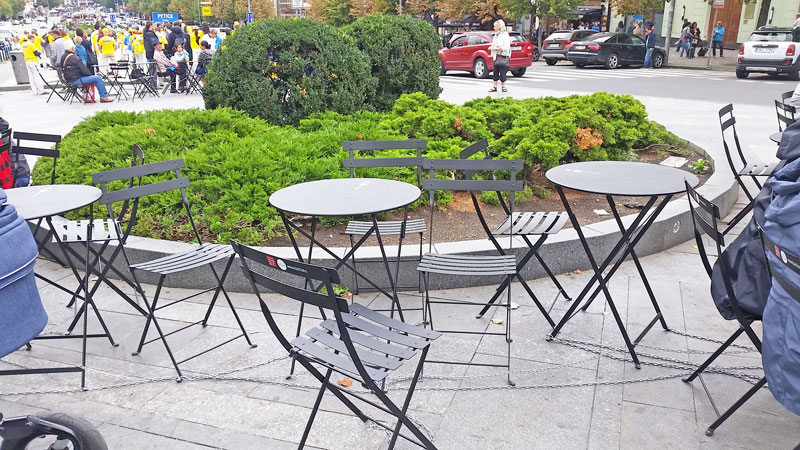