You can’t miss it in the shops and bars with it’s dark green bottle and yellow label but many people will never appreciate how good this drink can be.

As an Englishman I found it intriguing that the original recipe for what is basically a herb liquor came from England in 1805. By 1807 a guy called Jan Becher started producing it commercially and although it’s associated strongly with Karlovy Vary in the Czech Republic (when you see “Carlsbad” on the bottle that’s the German name for Karlovy Vary), it is produced all over the world. It’s an aperitif and it’s seen as a stomach settler. Actually it was first sold as a medicine under the name “English Bitter” and the Czech tradition is still to drink it as a stomach settler before embarking on a night out.

The first time people try it they usually make the mistake of drinking it neat or with ice. As noted above, the original Becherovka is a very bitter liquor with a specific taste and first-timers will pull a face worthy of having bitten into a juicy lemon.

Here’s the secret. Get yourself a nice thick juice like pear or pineapple in a small glass (no bigger than 2dcl) and pour in a shot of Becherovka. Don’t stir it. Want to make it even better? Heating the juice before pouring in the Becherovka makes a great winter warmer!

Now when you visit your friends that have brought back Becherovka as a souvenir, tried it once and then moved it to the back of the shelf, you can now let them in on how they might like to try it again. You can buy Becherovka in the shops or at the airport in all sizes from 2L down to a little individual bottle sold with it’s own shot glass. Don’t forget, here are my own favourite Hot Alcoholic Drinks.

If you are planning on a Day Trip to Karlovy Vary then be sure to visit the Jan Becher Museum. 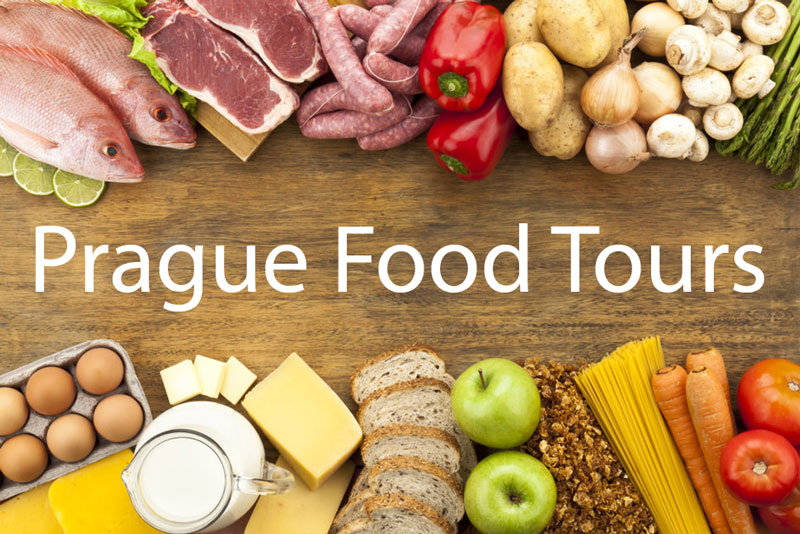 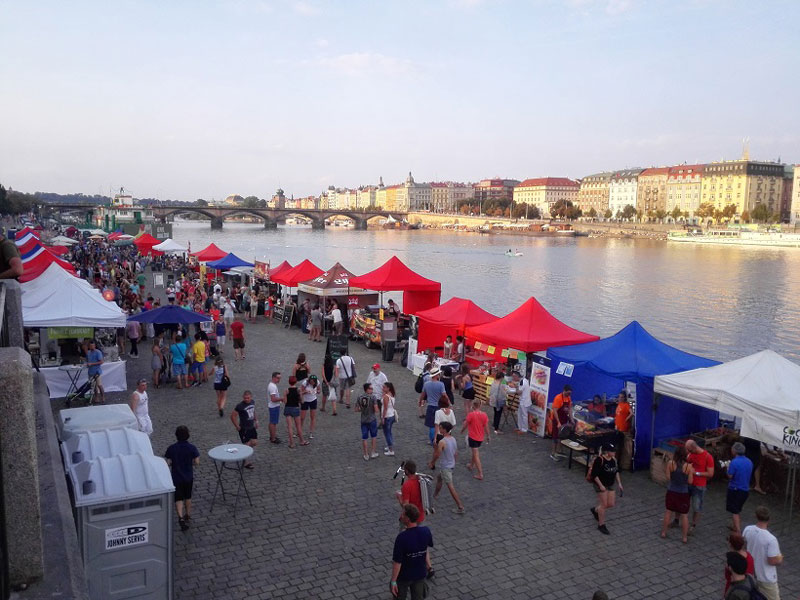