Awaiting the schedule for this year but expect dates throughout late June to early August. The Prague Proms International Music Festival started in 2005 but, don’t think of it as being like the English Proms with a hall full of flag waving university students. It’s a summer music festival format almost like a meeting of the Prague Jazz Festival with the Prague Spring Music Festival. Every year in July (it clips June or August depending on the start date) sees the Czech National Symphony Orchestra (CNSO) host a series of performances. The CNSO has been around since 1993, has toured internationally and worked with many well known artists and musicians.

Unlike the Prague Jazz Festival and the Prague Spring International Music Festival, the Prague Proms is a much smaller affair with less than 20 performances (mostly evenings) but it does bring something different to the Prague summer music scene. For example, I love the Smetana Hall at the Municipal House, largest Classical Concert Hall in the city, stunning decor inside and out but can I sit through 2 or 3 hours of classical music? I’m afraid not. So it was great to see that one of my musical loves, Big Band Jazz was part of the Prague Proms (2017) and playing at the Smetana Hall (I got tickets).

Venues can change from year to year but the Smetana Hall for both Classical Music and Jazz performances seems to be a firm part of the Prague Proms.

The other main Classical Music venues are the “Dum U Hybernu” at Republic Square and the Lichtenstein Palace on the Lesser Town Square.

The Mercedes Forum is sometimes used as a venue for the Prague Proms but just note that this is out at Chodov so to get there you’ll need to drive, take a taxi or go by metro and accept a 20 minute walk. 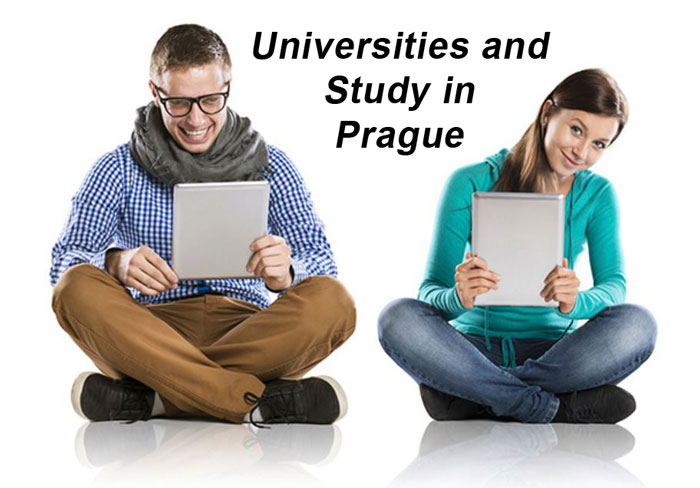 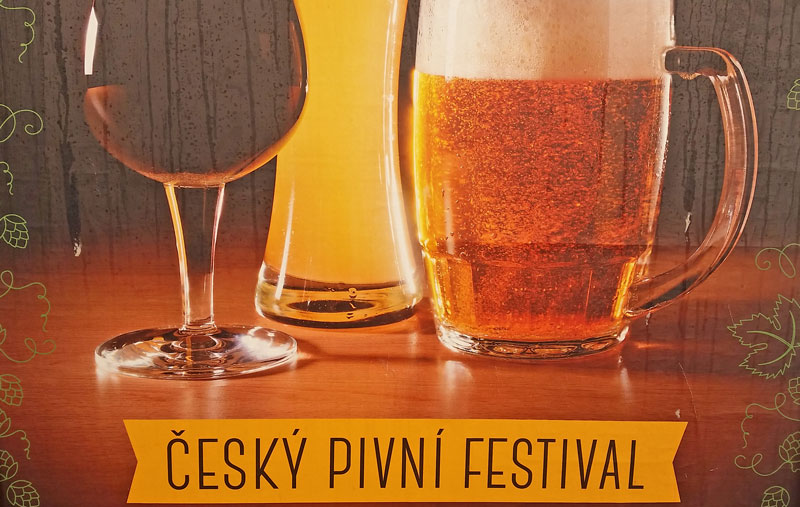