It’s always a pleasure when Burcák season comes around as it brings to mind sitting outside in the front garden by the pond watching the sun go down on a warm evening, usually with a 1.5L plastic bottle full of Burcák between the chairs. In general Burcák season lasts only 6 weeks.

It’s pronounced like “boor-chark”. As the title suggests, it’s the early wine from the first grapes of the season. When I say wine, I should really be specific and say it’s wine in it’s early stages so 1) it’s quite sweet and 2) it’s still fermenting so it tastes a little yeasty and does not have a high alcohol content because the sugar is still there. It comes in both red and white depending on the grape. Sometimes they put the name of the grape on the container especially the red if they use the Modry Portugal grape. Otherwise, they may call it “Wine Cider”.

When and Where Can You Try Burcák?

The Burcák season really depends on the weather as I’ve known it start as early as August and as late as October but generally you would see this from early September onwards for about 6 weeks. The Prague Autumn markets and food festivals will sell it and you just have to look out for the wine sellers because they’ll usually have a big container of the stuff which they will decant into more presentable containers like the one pictured. Some wine shops will offer it so in that case be prepared to pay for the bottle and often these shops will let you have a little taster before you buy. Supermarkets may have a stall, likewise on the road, look out for road-side vendors especially in Moravia (Brno and Olomouc extending down to the Austrian border in places like Mikulov and Znojmo) which will sell you a 1.5L or 2L bottle.

How Much is It?

In Prague expect to pay CZK50-CZK60 for a 0.2L glass in the markets. A whole 1L bottle from a market or festival stall will be between CZK150 and CZK250 but Czechs buying from a local shop would not pay more than CZK100 for the same thing.

If you are drinking and/or buying Burcák then look for three things.

Firstly, the smell should be yeasty not a sharp acidic smell like vinegar which means it’s past its best.
Secondly, the whole bottle should be cloudy so if the bottom inch of the bottle is clear then it’s old and I personally would not buy it (sellers get round this by shaking the bottle so check the next test).
Lastly, if it smells ok and it’s cloudy all the way to the bottom then lift the bottle and there should be a layer of sediment in the base of the bottle. This is good because it shows the fermentation is ongoing and tells you that the bottle has not been shaken.

Burcák is not a finished wine and it’s still fermenting so you cannot seal the bottle or at least not for very long. We have personal experience of a plastic bottle being blown apart after we forgot to loosen the cap. Also, do not put it in the fridge as this destroys the fermentation process and it will start to separate. Where I mention a low alcohol content that’s by volume. You won’t find any issue with a single glass but on a warm evening after three or four glasses you’ll be feeling pretty good. When you pour it, make sure you pour slowly as you want to leave any sediment in the bottom of the bottle. So buy it fresh and drink it the same day. Na Zdravi (cheers). 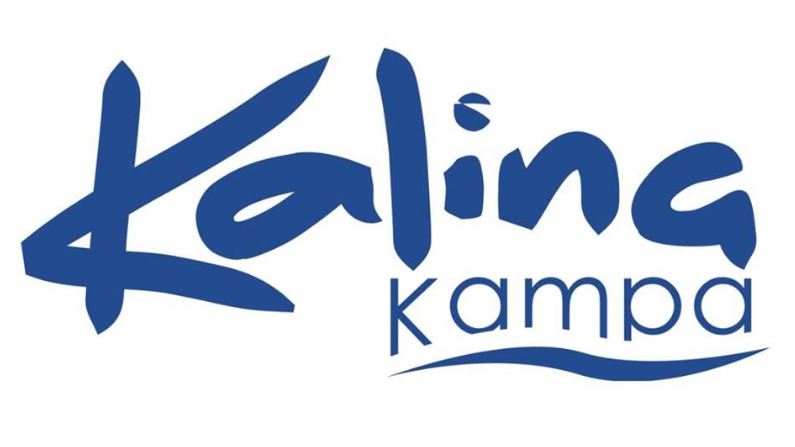 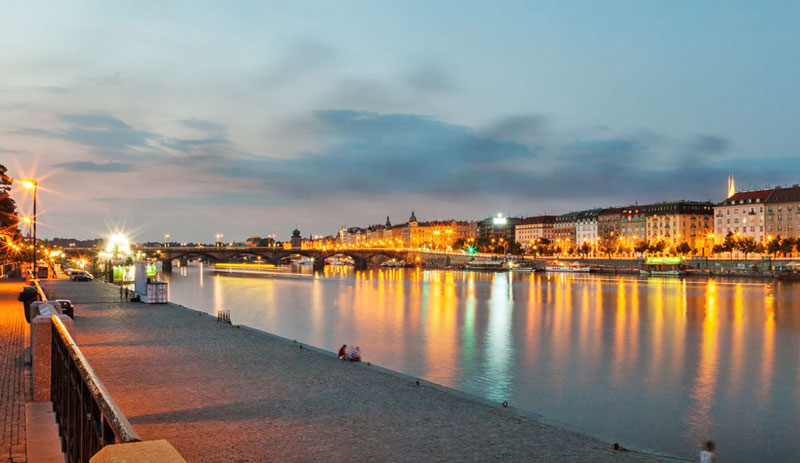