Prague Brutalism can also be called post-Modernism. Pretty much everything after 1897 could be grouped under the term “Modernism” even though we have different and specific names for it in many European countries. It just marks the separation of the “historic/religious” work from everything since. Brutalism is not just about awkward looking buildings, the whole building/area design has to completely ignore the surrounding location. Note that I now run a Prague Architecture Tour for people who want to really get into who designed this city and why.

Brutalism appears after 1950. The effect of the second world war was obvious even in a highly artistic place like Prague. The Communist era was beginning and “Functionalism” was the name of the game. If there is one thing that I’ve learned since arriving in Prague it’s that Communists seemed instinctively not to want to build anything that was aesthetically pleasing. Don’t get me wrong, this is not something associated just with Communism. For 30 years from the early 1950s up to the late 1970s many cities in the world including Prague had a number of buildings inflicted upon them which became known as Brutalist. The traits of this “style” are generally 1) lots of concrete and lots of windows, 2) Lots of concrete and few windows or 3) metal box raised off the ground.

Where to See Prague Brutalism

There are several options for ghastly buildings in Prague. At a push you could say that the TV Tower at Zizkov was of a Brutalist style and the Laterna Magika next to the National Theatre takes one aspect of Art Deco’s “Streamline Moderne” i.e. glass bricks and decides to construct a whole building from them but my choice is not far from Wenceslas Square. In fact if you stood at the top of the square and looked over to your left next to the Old National Museum building is the building pictured above. Now it’s the new wing of the National Museum. Before that since it was the Radio Free Europe (RFE) building and before that it was the home of the Czech Federal Assembly. Built in the 1970s it’s a classic Prague Brutalist structure. High on glass and steel, low on character.

Note that depending on your own point of view, the Dancing House could be considered Brutalist but personally I like it.

I spent so long reading, learning and presenting architectural details of the city that I decided to offer a specialised tour. This is mainly for people who want to understand why the central part of Prague looks the way it does. Read more about the Prague Architecture Tour. 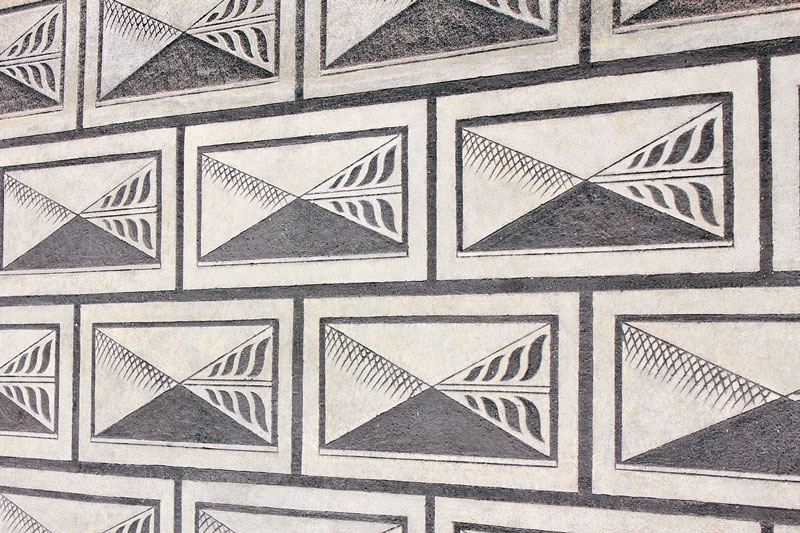 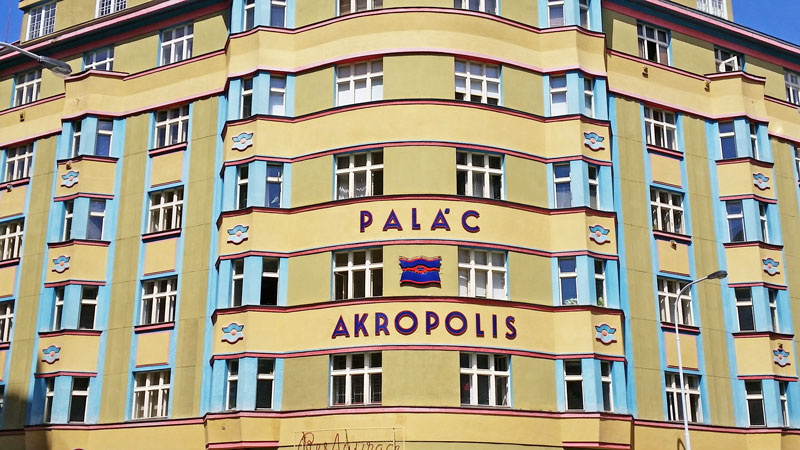