Over the years, especially since becoming a tour guide, I’ve had many conversations with people who point out that there are not many places to sit down in the city. Sure there are benches in the parks and the squares but in the pedestrianised areas it was a problem. The city decided to start Prazske Zidle which literally translates as Prague Chairs. They can also be called Urban Chairs.

You’ll find projects like these in many cities worldwide. The idea for Prague Chairs was first formally agreed by the city in November 2015. It is directly run by the Prague Institute for Planning and Development (IPR) with a great deal of co-operation from the city and businesses close to the chosen sites to keep them maintained. They are part of an overall city redevelopment project and specifically the Program of Small Improvements in the Residence Quality of Prague which focuses on the revitalisation of city spaces. The city of Prague owns the street furniture but they are free for you to use.

In May 2016 the project was realised. 8 locations were chosen in some of the most popular areas of the city with a total of 90 tables and 340 chairs. They were easily recognisable with their tasteful metal design and black colour. Obviously security is an issue so you’ll find in public areas that chairs and tables are chained. For internal spaces like courtyards etc which can be secured at night there are no chains.

The last numbers I saw from 2019 showed there were now 70 locations, 500 tables and 2000 chairs. They will even lend tables and chairs to event organisers if their event is within the city boundary and in a freely accessible space. Mostly they’ll be used by tourists for a quick rest or a place to stop to eat and drink etc. Czechs will use them for the same reason and also as breakout places for meetings. I’ve also seen them used as props by street performers. It seems that they are achieving their purpose of increasing the use and revitalising the open urban areas. 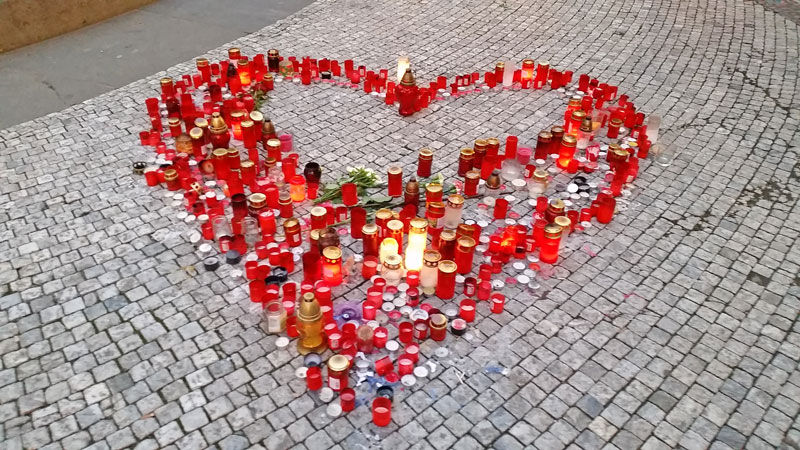 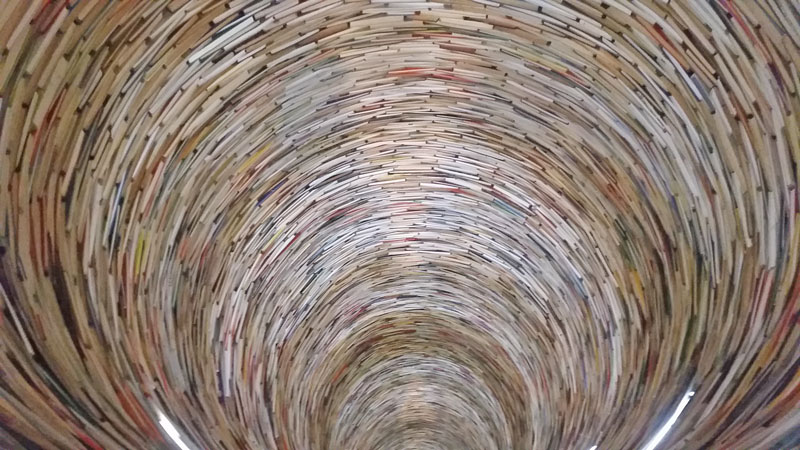