Prague in the Time of Coronavirus

One day years from now I will read this post and struggle to remember what it was like so I guess I’m writing this post as a kind of memory.

For me it starts on January 21st 2020. We’d been watching the news about the virus in Wuhan where small areas of the city were already being isolated and people were wearing masks. It brought back memories of working in Hong Kong in early 2003 during the SARS outbreak. Well, I knew what that was like and what precautions to take. I was walking over Charles Bridge early one morning to meet tour clients, took some pictures to post on Facebook and I even joked about people from Wuhan touching plates on one of the statues. I was looking forward to my time off in February before the season got going again in March. Unbelievably my only concerns were a dentist visit and BREXIT i.e. whether there were going to be any border delays on my trip to England.

By mid-February Italy was the news. Knowing how SARS spread by being in close contact with people we decided that flying was not going to be an option so we had no plans for any winter sun. I started to buy hand sanitiser.

The week beginning March 9th was when everything started happening. Even now I can’t remember the exact dates for everything. During that week “gatherings” went from max 100, to max 30 and finally to max 2 all in the space of 7 days which basically killed off any team sports. Definitely Wednesday 11th was when the schools closed because my daughter came home with all her books (for two weeks the teachers sent homework by email, later it switched to full online learning). I fueled up both cars and went shopping for stuff to help with flu-like symptoms. On Thursday 12th I remember that restaurants were only allowed to open until 8pm. Then on Saturday 14th we woke up to find all restaurants closed, all shopping centres closed, in fact just about everything except supermarkets, chemists, kindergardens and petrol stations were closed (garden centres opened the following week but everybody had to wear masks and keep 2 metre distance). By the Monday the restaurants could open but only for takeaway food. The only place I ever saw a queue was for a chemist. Bigger shops with e-shop capability were doing ok. You could tell by the number of delivery vans on the road just in our village, the one boom industry at the time.

It was the following week beginning March 16th when the wearing of face masks became compulsory, self isolation began and businesses moved to “working from home” if possible. I’m not sure which day it was but at some point they decided that metro carriage doors (and new trams and buses) would all automatically open at each stop so you didn’t need to push a button. On March 23rd they closed the border. After that it was pretty much the same drill. We went out of the village once a week to do shopping for us and our elderly neighbours. In the evenings we watched the numbers from Italy. Supermarkets reserved time for elderly shoppers. This floated around for a while before setting on 8am to 10am.

Day 1
Arrive in Prague – difficult I know as all the borders are closed but just in case you do get here enjoy the walk as there are no taxis and nobody wants to take a chance on public transport.

Fashion – Wear the most outlandish and crazy clothes because 1) there’s nobody on the streets to notice and even if there were 2) because you have to wear a mask all the time nobody will recognise you anyway.

Eating and Drinking – Try one of our great restaurants or bars, at least one that is serving through the door or who have removed a window in order to provide takeaway services.

Nightlife – Bring a battery powered radio, tune into Evropa2 and dance around it.

Top Attractions – You’ll appreciate the myriad colours and shapes of the boxes and bottles in our pharmacies which are still open (2m distance, maximum 2 people in the shop).

Day Trips – Spend the day at one of our supermarkets and meet the locals, obviously maintaining a 2 metre gap between you and them. Often you’ll get a free pair of plastic gloves as a memory of your visit.

Special Deals for Senior Citizens – Between 8am and 10am you have the supermarkets to yourselves so treat yourself to a private tour.

Security – The Prague city police will be happy to accompany you as you explore the city just to give you a sense of security and to fine you if your journey is considered non-essential.

Get closer to your family – Because you can’t meet anybody else!

Personally I sat down and looked at a list of content ideas that I had written down over the last couple of years but hadn’t had the time to write. It turned out that if I did a new post every 2 days then I’d have enough to do for a year. Add to that videos etc and it was clear that I would be investing my time in the website for when this was all over.

By late March there had been a mindset change in the last couple of weeks. It had gone from “flu-like symptoms, only affects older people or those with underlying conditions but still only a 1% chance of death” to “pneumonia, lung damage, could kill anyone and if you ended up on a ventilator you’d basically had it”.

On April 22nd I posted a Video of the Different Masks We Used. https://www.youtube.com/watch?v=NwM3SLh4D0Y

On April 14th one of the more well-known restaurants in the city decided to close permanently. I started to wonder who would be left standing at the end of this. On April 18th we had a delivery in the village of disinfection equipment, basically an anti-bacterialogical liquid that could be used for surfaces or as a hand-sanitiser.

On April 23rd we went into town primarily just to experience the city in it’s unusual state but also to make a short Video of a Walk Through Prague Old Town, Jewish Quarter and Charles Bridge 5 Weeks After Lockdown again to look back on in future times. https://www.youtube.com/watch?v=GOg_q9OKJD0

As far as the tourism business was concerned it was like driving over a cliff. It was not just that no new business was coming in, it was also refunding booked tours. I spoke to other guides at this time and I found that I was in a better position than most. When people go through the process of booking a tour, especially a private tour then there’s a bit of to and fro. You kind of get to know each other a little bit so when people started to email me to cancel tours you could feel the sadness of letting somebody down. But it’s a business so I have to take the rough with the less-rough. Traffic to this website went down by 90%. Revenue went down by 95%, no income from my tours, other peoples’ tours, hotel bookings, airport transfers, Google Ads. Basically getting kicked every day but, I reminded myself that my parents had been through a world war so got to keep things in perspective.

So as I write this on May 2nd 2020 I’m just under 3 weeks from my 54th birthday. I’m feeling grateful for being healthy and I’m feeling optimistic for the future. 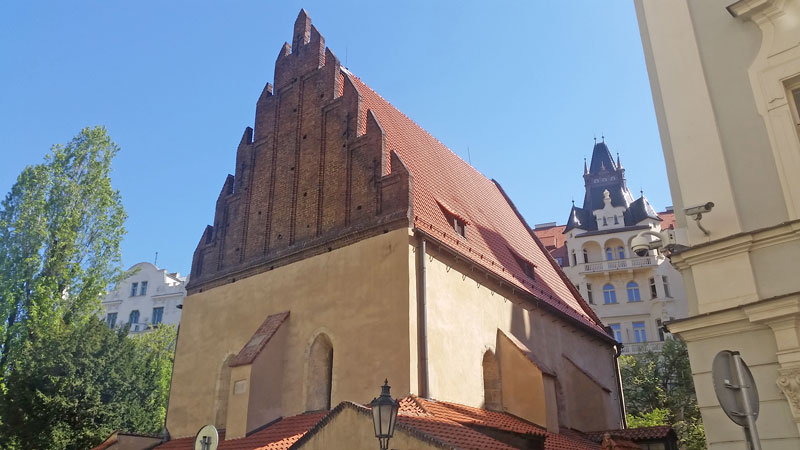 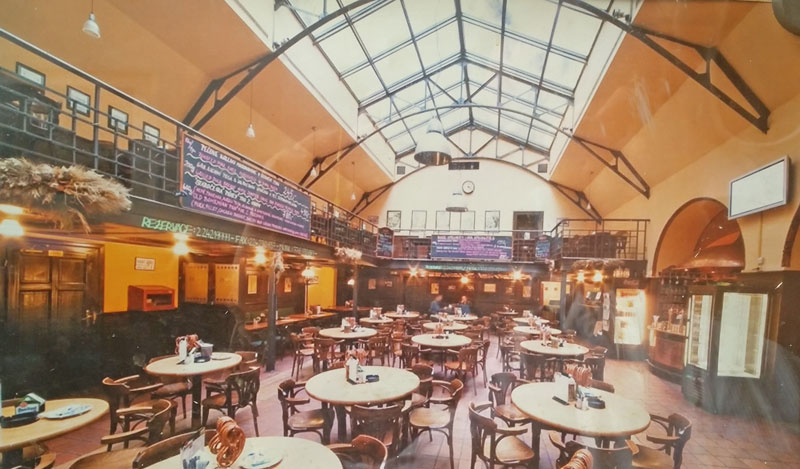