Don’t Mess With Jakub – An Old Head on Young Shoulders

Fifteen-year old student Jakub Cech became a bit of a celebrity after Czech media noticed his activities in the relatively small Czech town of Prostejov. The press, state TV and commercial television all marvelled at his view and for his age he had an unbelievably adult opinion about public life, local problems, national issues and international politics.

So What Did he Do?

The first indication of an active mind was when he was 6 years old when he engaged his parents in discussion about why the local council allowed a local swimming pool to fall into disrepair.

Aged 13 he put in a “Freedom of Information” request to the town council for information about why a local social centre was being demolished and plans for a large shopping centre approved for the location. The councillors, instead of giving him the information pursuant to the Freedom of Information request, sent a letter to his parents for their approval. Jakub complained to the High Court in the regional capital Olomouc that this was not the correct procedure, and they agreed.

Since then he has continued to monitor and indicate errors in local politics. He has already caught out the local town hall in violation of the law on several occasions and forced officials, despite his age, to treat him as an equal.

Jakub Cech would like to study political science or journalism. He’s not currently thinking about Law University although he would happily agree to being an adviser to the current town mayor.

“It would be easy telling the mayor what is she doing wrong. I want to be constructive”.

UPDATE: Jakub has now turned 16 and has now obtained the legal status of “adult” even though this is not normally granted until somebody is 18 years old. 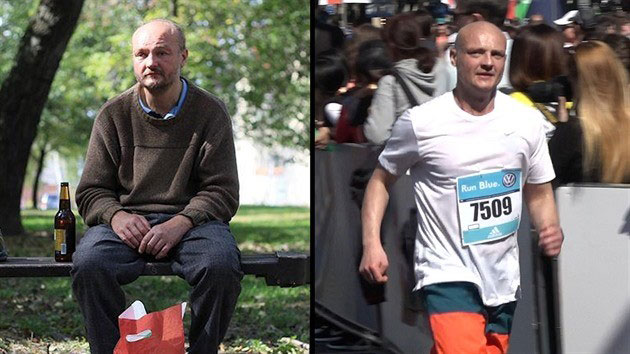 Inspirational The Story Of Bohumil Fiala 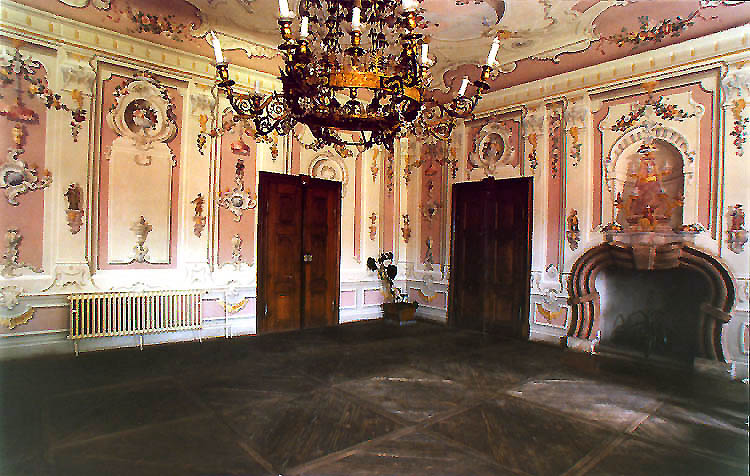