Opportunities for shooting in Prague have increased enormously since I first came here and it’s much better organised than it used to be. No more having to hire a car with no sat-nav to try and find the corner of some field miles away from the city to get a few rounds from a pistol overseen by somebody who, shall we say, had only a basic knowledge of English.

Now it’s a case of being picked up at your hotel to be ferried to the range with professional English speaking instructors. Or a metro journey for indoor ranges. You can take advantage of having a beer, after the shooting of course and companies will offer a range of weapons to try depending on a selected package.

A package can offer less of a choice of guns but more shots. Or it could be a wide range of guns but not so many shots. Or at the top end it will be a large choice and a lot of shots. At the lower end expect hand-guns, small calibre rifles or an assault weapon with a few shots. As you go up the scale it becomes various assault weapons, higher calibre weapons and sniper rifles. Basically you’ll make your choice either on price or the particular weapon that you want to use.

So it’s a fun few hours shooting in Prague in competition with your friends suitable for newbies up to gun club members who’ve never had the opportunity to fire large calibre pistols or rifles.

Read more about or book a Shooting in Prague experience 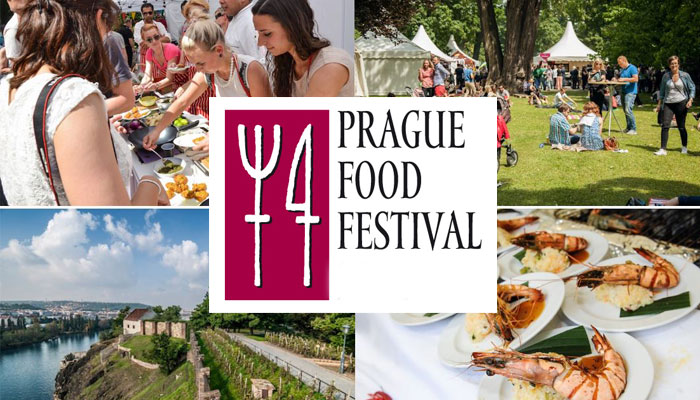 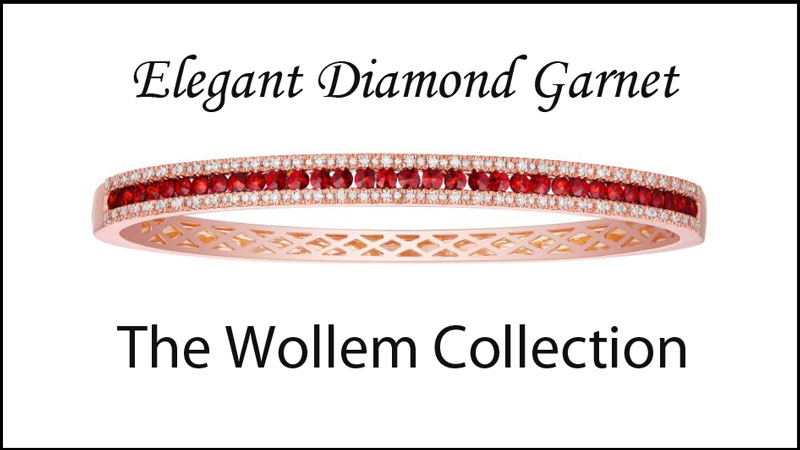