The Prague National Gallery is not a single location. You’ll need to explore the various parts of the collection at it’s different homes. I do warn you now that apart from the Kinsky Palace and the Trade Fair Palace that you are going to want to like art made before the 18th century which includes a serious amount of religious depictions and royal portraits. The Prague National Gallery website details are below but let’s explore your options first.

Students and adults (up to 26 years old and must be proved by ISIC/Passport/ID) both Czech and Foreign have FREE entry to the following, Seniors 65 or over get a 50% discount:

The specific exhibitions that this offer extends to are:

The Schwarzenberg Palace (in front of the main entry to Prague Castle and second on the left) hosts a spectacularly diverse collection spanning 1650 to 1800 which encompasses the late Renaissance period and the whole of the Baroque period. It’s both paintings and sculpture mainly from European and Austro-Hungarian era artists and you’ll find a strong “Rudolph II” artistic presence much like part of the Prague Picture Gallery. You may have heard of Peter Brandl and you’ll find several of his works here.

Sternberg Palace was formerly the Archbishops Palace (in front of the main entry to Prague Castle on the right). Here you get the 14th to 16th Century Old European Masters. It covers a similar period to the ST Agnes Convent but the content is less religious. If you are thinking about seeing a Goya, El Greco or Tintoretto then you’ll find them here. Unfortunately no El Bosco or Brueghel. Special Rembrandt area in the Dutch Masters section. Lovely garden but rarely open to the public.

Convent of St. Agnes of Bohemia

Medieval Art from 1200 to 1550 is my least favourite period in the Prague National Gallery collection. Heavily weighted in favour of religious and royal paintings as you would expect. Here you might actually get more from the building itself as it’s one of the most accessible complete Gothic structures in the city. For a more modern view, visitors can learn about Agnes who was a princess who became a nun (not unusual) but then her canonisation in 1989 fulfills a prophecy.

Salm Palace (in front of the main entry to Prague Castle on the left) is better known as the Salmovsky Palace opposite and to the left of the Prague Castle main entry. It usually covers a selection of 19th Century art and Czech artists make up a great deal of the content. The ground floor is more for temporary exhibitions and the first floor is for the Permanent exhibition. Pictures fall into two categories. It’s either Neo-classicism to Romanticism or Realism to Modernism.

The Trade Fair Palace is also called the Veletrzni Palac and hosts the Modern and Contemporary exhibitions. Not just paintings, you’ll find a lot of sculpture and architectural models in the design sections. Not a place I would bring young kids as the security gets nervous and starts to follow you around.

The Kinsky Palace on the Old Town Square became part of the Prague National Gallery after the Velvet Revolution and hosts temporary exhibitions during the year. Interesting stories about the Kinsky Palace involving Franz Kafka, two Czech Presidents and a Nobel Prize winner are part of my Old Town and Jewish Quarter walking tour.

If you are thinking of visiting some or all of these places then (at the time of writing) you’ll find a single ticket for CZK300 which gives entry to all of the Permanent Exhibitions but Temporary Exhibitions may be extra. The Prague National Gallery website https://www.ngprague.cz/en/ gives more details, locations, opening times and any restrictions. 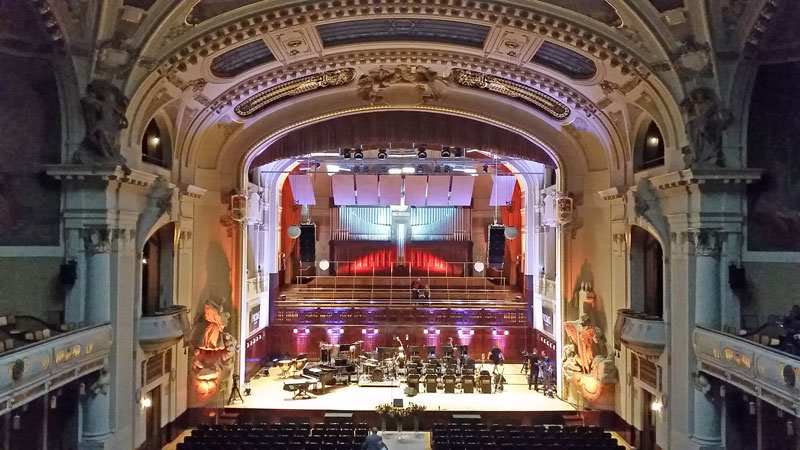 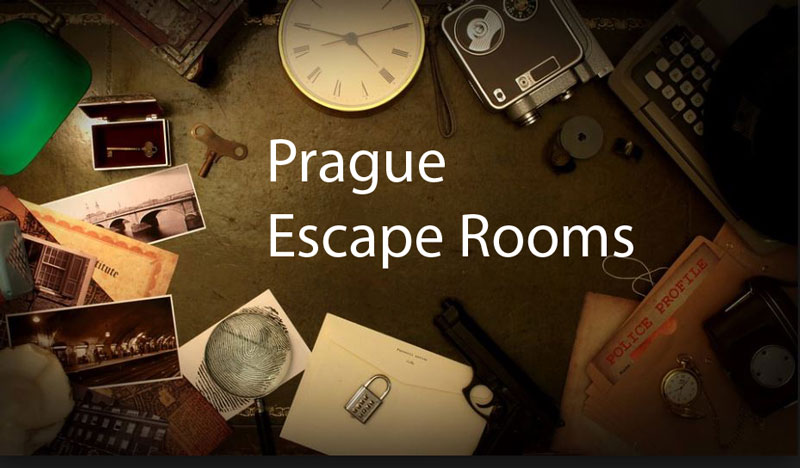