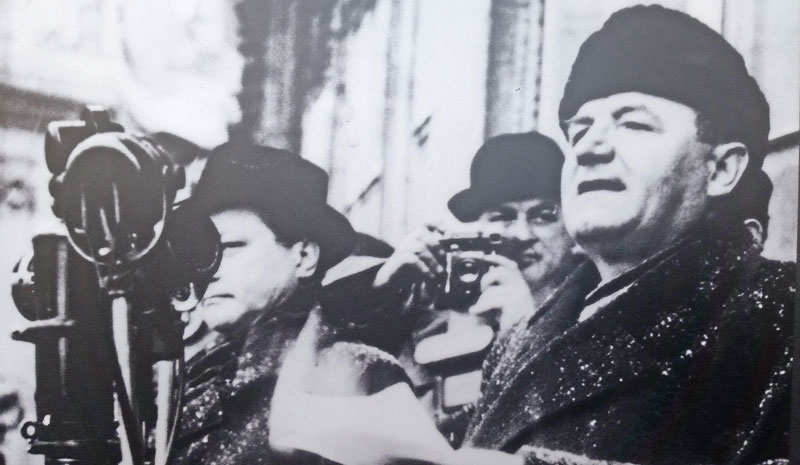 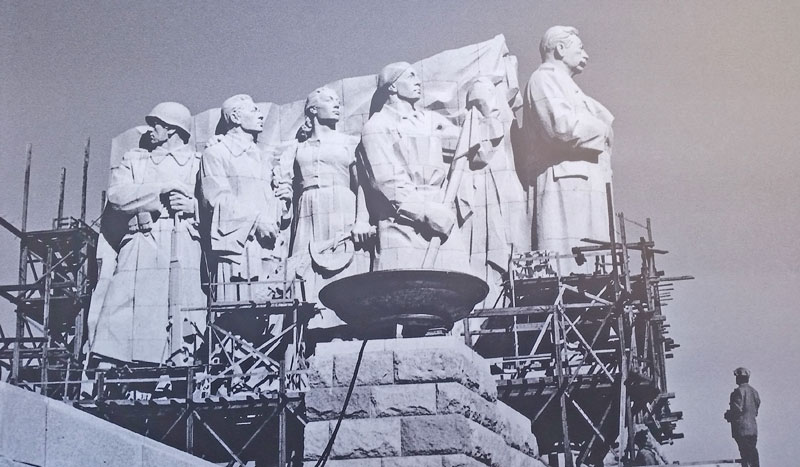 Prague Stalin Statue If you had been in Prague on the evening on November 6th 1962 you would have heard a terrific explosion. It was the end of the road for the Prague Stalin Statue. This post is about why it was built, things to look out for, why it had to be destroyed and … Read More 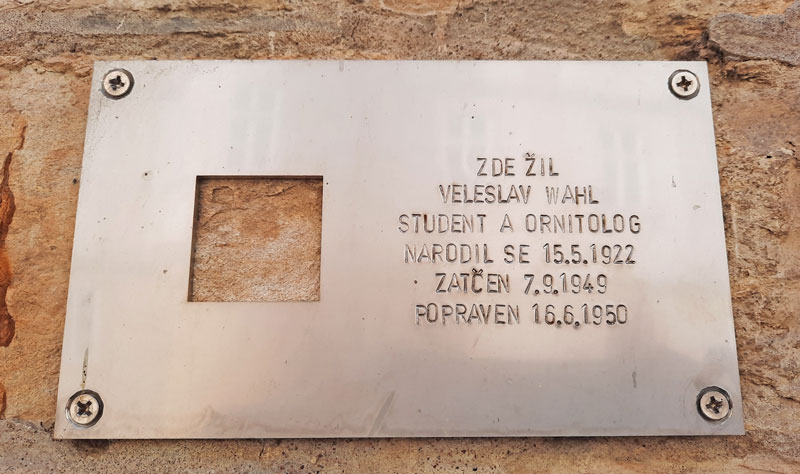 Last Address Memorials If you enjoyed reading the story behind the Prague Stumble Stones then you might also be inspired by another growing international memorial to look out for called the Last Address. Whereas the Stumble Stones are embedded in the ground outside the last freely chosen address of a person before being deported in … Read More 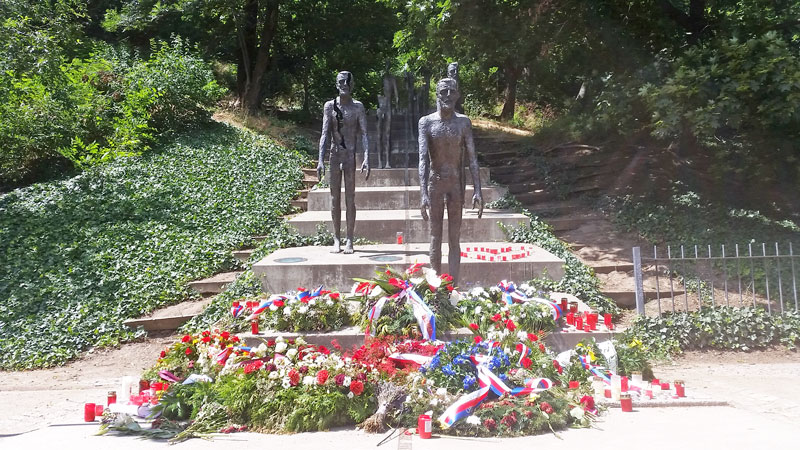 Monument to Victims of Communism If you are heading for the Funicular to take you up to Petrin Park then consider visiting the Monument to Victims of Communism as it is less than 200 metres away. Background Czechoslovakia formed in 1918 as a democratic Republic. After World War Two it was still a democratic Republic … Read More 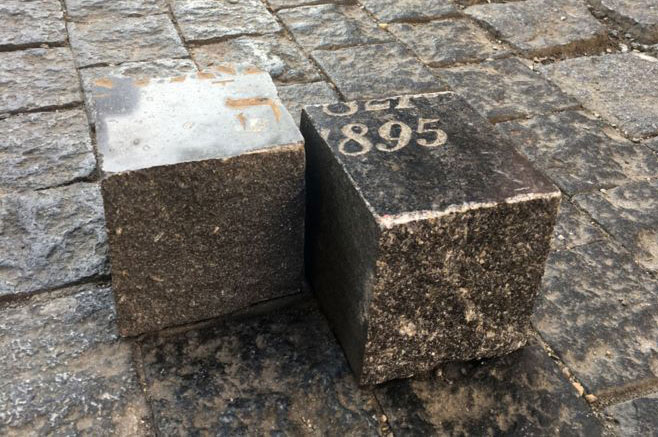 Walking on Gravestones The idea for this post started when I gave a Private Walking Tour to a couple of clients in January 2019 and they asked me about the Jewish Cobble Stones i.e. cobble stones made from the headstones of Jewish people, that they had recently read about. I admit that I was not … Read More 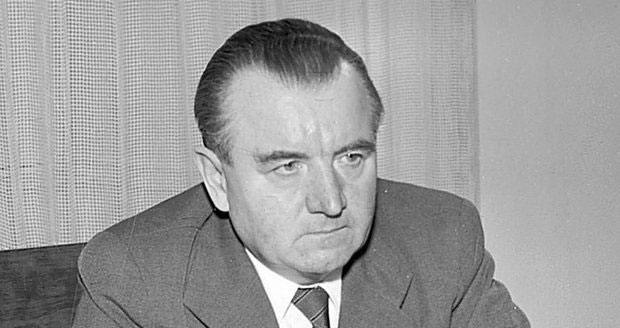 Klement Gottwald, First Communist Czech President Unlike the first three Presidents Tomas Masaryk, Edvard Benes and Emil Hacha who trained as philosophers and lawyers, Klement Gottwald was considered a man of the people as his first trade was being a cabinet maker. In the first world war he had originally fought on the Austro-Hungarian side … Read More