Prague Castle Gets a New Look

I know that housing is an issue in any city but Prague Castle is blazing a trail and has unbelieveably allowed a 20 floor block of flats to be built within the Castle compound.

Most of the flats are already allocated to servants of the current President Miloš Zeman. The building also hosts a small exhibition showing a collection of eggs thrown at the President over the years and there’s also an exhibition detailing all the great things that he has done since being elected to raise the international standing and culture of the Czech Republic (exhibition currently closed due to lack of items).

In an apparent technological advance, the building can be lit so that it be will transparent against the colour of the sky so it’s lucky that I was able to take the picture above. By the way, this was my April Fools post in 2016……… 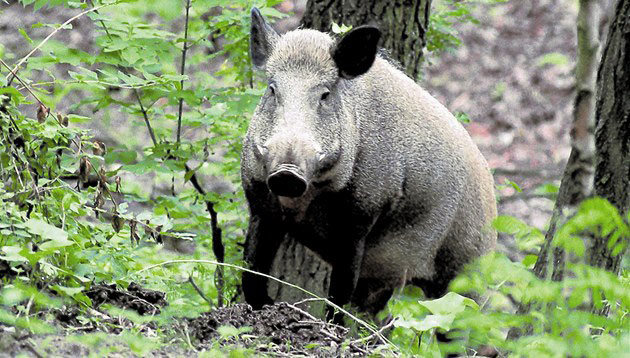