Online Gaming and Gambling in Czech

Gambling in Czech has grown considerably in the last five years and not just online casinos. What kind of numbers are we talking about? 2014 research by the Czech Finance Ministry showed almost U$6,000,000,000 was wagered in Czech over the entire gaming industry in the previous year.

Since 1993 gambling licences were granted by the Ministry of Finance to only FIVE companies (Sazka, Tipsport, Synot Tip, Chance and Fortuna). Now anybody knows that if you walk into any of their shops around Prague that you are going into a Bookmakers with odds written on boards and betting requires filling in bits of paper but all of them want an online gaming presence and all want it to be licenced. The only significant change in that original legislation came in 2012 and only affected lotteries. Previous to 2017 the government simply charged a tax of 20% on all gross winnings on top of the company tax rate of 19%. But what about the online gaming market?

Just in case I’ve got Australians on the site you can read about pokies sections here but, people looking for online games in general to play or bet on has grown so much that the government has taken an interest. They want a piece of the pie as well even if it is disguised as part of a social program (studies show the poorest in society are more likely to gamble and the emerging trend of traveling alone is making this a popular pastime for solo travellers). This focus on gaming really started after 2014 when a man called Andrej Babiš became finance minister. A businessman and billionaire it seems he was determined to highlight the lack of regulation and hence the lack of generated income for the country. Laws drafted in mid-2016 came into force in January 2017 which directly affected the whole Czech gambling market. As well as restricting the licences of physical casinos in Prague there has been a big push on the online gaming outlets both national and international.

You may have never heard of “GGR” before but for the government it’s huge. GGR stands for “Gross Gaming Revenue” i.e. the amount of tax that a licenced online gaming company would have to pay to access the Czech market. This is a delicate balancing act as the government wants to get the tax but not so much as to make the company noncompetitive. The new laws seem to split online gaming into two parts. Curiously they’ve been able to pick out an aspect called a “random number generator” which is used in many online games that will be charged at a GGR of 35%. Anything else including sports betting and lotteries now seems to come under a GGR of 23%. And you have to add the 19% company tax to that as well.

How does it work now?

If you use a gaming website registered and hosted within the EU or EEA then that is taxed and the country hosting the service has an agreement to pay the country of betting origin. But if the website is registered outside of the EU/EEA then the government gets nothing. There’s also a Czech betting limit of CZK1000 and a prize limit of CZK50,000 so that will have to be addressed as well.

How will it work?

IP blocking will be one of the methods of controlling access but people have been getting around that for years with VPN and proxy servers. There has to be a big stick involved somewhere and it seems to be called “Payment processing”. It looks like the government will create a blacklist of companies for which you will not be able to transact credit i.e. you cannot create a stake with which to bet. This affects banks but it’s unclear how they can manage providers like PayPal and Bitcoin etc. The aim is to allow access to companies prepared to be licenced in CZ/EU and to block everybody else.

Human history has always shown that people will find a way to earn money and pay less tax so all of this is just an extension of an old theme but as technically challenging as it will be, the end game is to protect social integrity and generate revenue that will be spent on everybody so good luck to them. 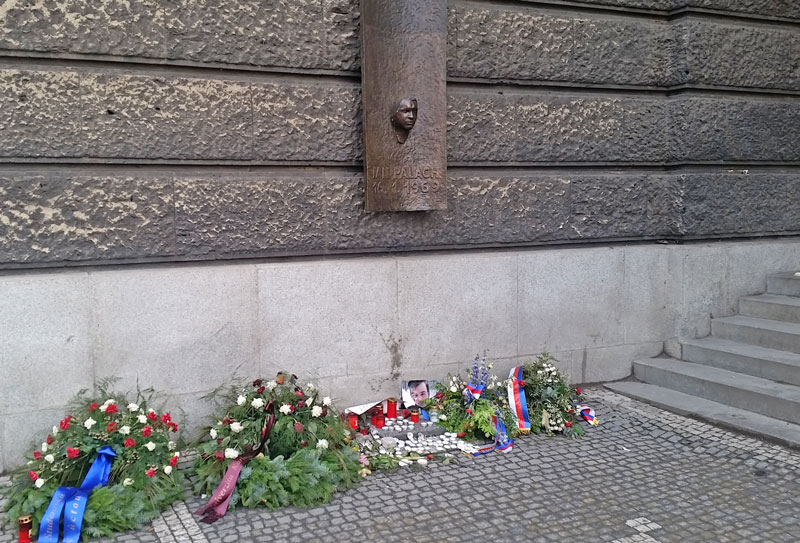 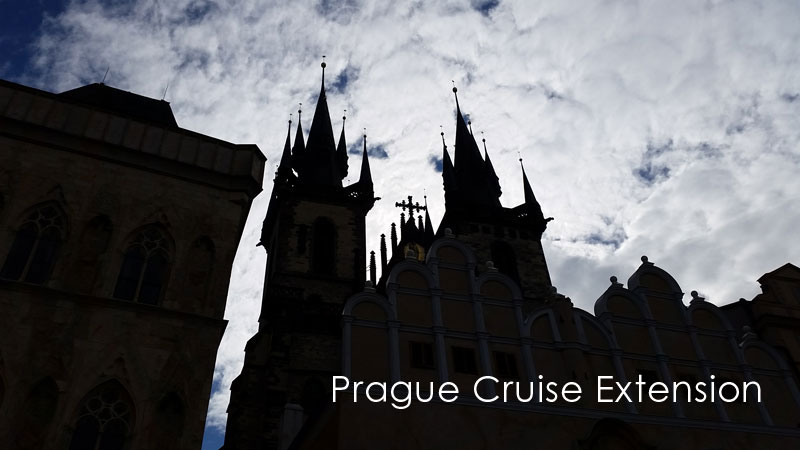