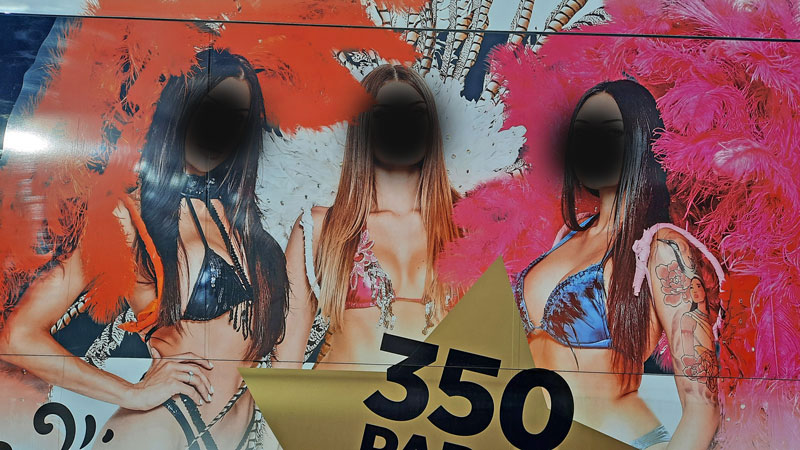 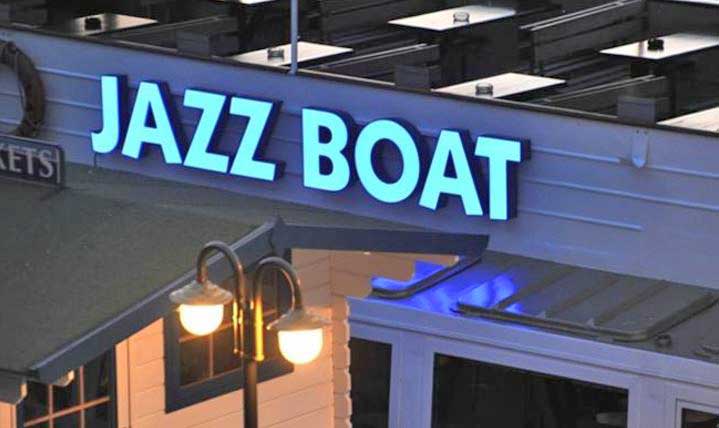 Prague Jazz Boat Summer is here and people are enjoying outside eating, boat trips and live music. So what about enjoying all three at the same time? The Prague Jazz Boat is a 2.5 hour river cruise including a welcome drink and a Jazz concert. The Jazz style is usually contemporary and the bands often … Read More 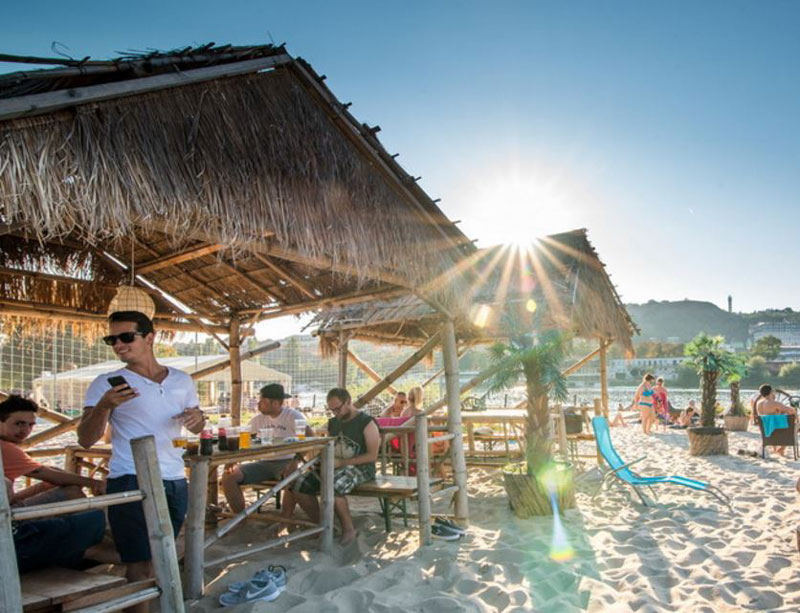 Zlute Lazne – Prague’s Original Beach Holiday Location What’s to see and do? If you’re in Prague during the summer and you just fancy a break from the deep culture and stunning architecture then Zlute Lazne (Yellow Spa) might be for you especially if you’ve got kids with you. Zlute Lazne is a self-contained recreational … Read More 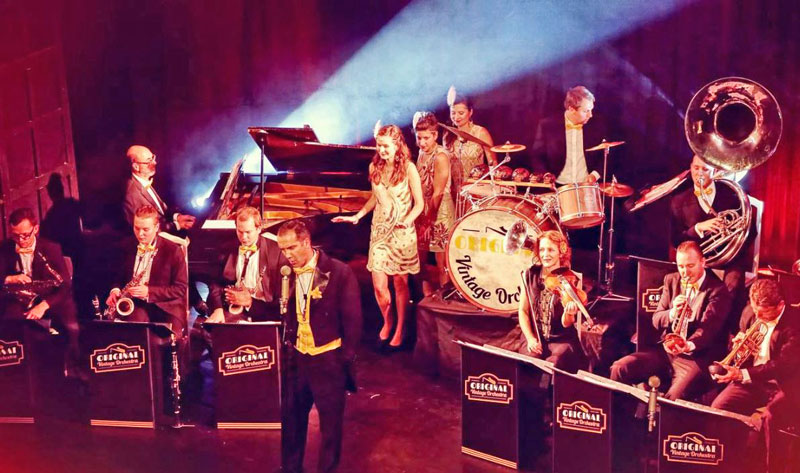